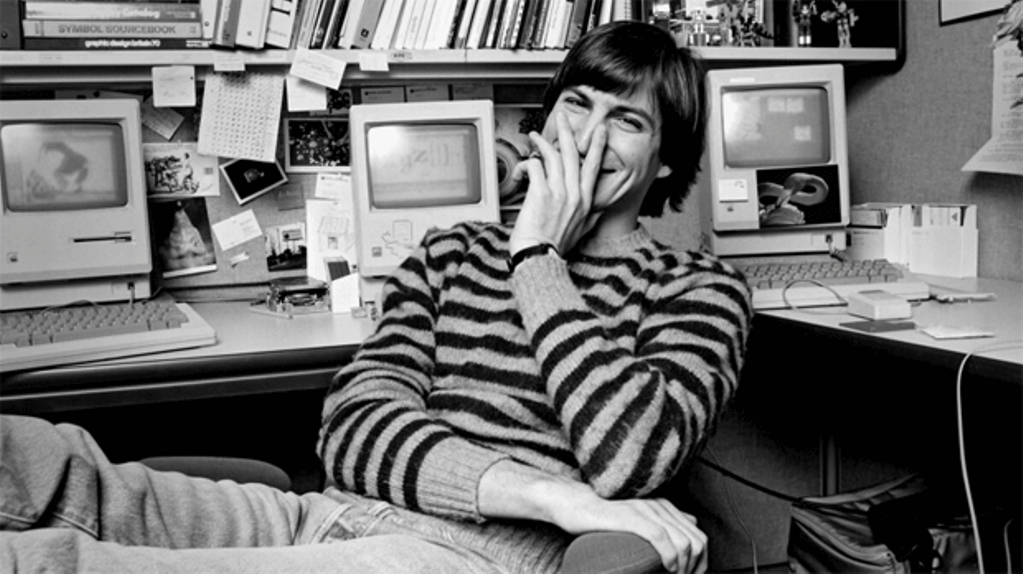 Design is not just what it looks like and how it feels. Design is how it works.

Steve Jobs is often credited as a pioneer in consumerizing technology for the everyday person. He would take complex tools and simplify them in such a manner that just “worked”. Ultimately, he understood that people wouldn’t use technology if it was clunky and unintuitive. No matter how many features a gadget boasted, it was only by starting with the user experience that you could truly drive user engagement.

The Importance of Design in Higher-Ed

Today, many in higher-ed take it for granted that “design is important”, yet the term has been tossed around so much that no one has a solid grasp of this idea. Unfortunately, this poor understanding has resulted in low student engagement industry wide. Oftentimes, offices will offer many resources but find that students can’t be bothered to use them.

One of the things I’ve always found is that you’ve got to start with the [user] experience and work backwards.

- Steve Jobs reflecting upon his experience in product design.

No matter the number of features offered, Steve Jobs understood that people would only use something if a great user experience existed. Similarly, you can’t expect students to use something simply because it exists.

This highlights why good design is evermore important in higher-ed. Teams must start from the experience of their students and embrace a ground up approach to their programming based on that student perspective. Low student engagement is often a symptom of programming that doesn’t cater to that perspective.

The Growing Mismatch Between Higher-Ed and Consumer Tech

Designing strategies around that student perspective is increasingly hard given that many higher-ed teams are still relying on tools and ideas that aren’t up to par in an age when students are fully immersed in modern communication channels.

For instance, tech companies such as Apple, Facebook and Google have continually innovated upon ways to drive and retain user engagement, and given that such companies now control the majority of online content engagement, they also dominate the design standards upon which students are familiar with.

To illustrate, when working on a project, a Gen-Z student today may open up their Apple macbook and start up a Google Doc to collaborate with peers. From there, they may use an instant messaging service like Facebook Messenger to communicate in real time. In every instance, their user experience was designed by one of these companies.

Because the bar has been set so high by these ubiquitous companies, students today have come to expect these sort of streamlined experiences in every aspect of their lives including their university programming. If these expectations are not met, students simply won’t engage. Unfortunately, the higher-ed field as a whole has not adapted quickly enough to match the pace of such innovation. Consequently, the issue of low student engagement has become a chronic problem.

Adapting to the Mismatch

As consumer tech companies continue to refine the design standards of the user experience, this gap will only continue to widen unless higher-ed professionals and companies apply a new design centric approach to their offerings for students.

A properly designed approach to student engagement requires a holistic approach that has often been coined “Design Thinking” in the industry. Beyond good looking visuals, such an approach encompasses everything from the communication channels you use, the style of writing in your blogs, to even the frequency in which you reach out to students.

Too often, universities are fixated on the wrong things and approach their engagement strategy with a “checklist” mindset. For example, many universities think that they are properly servicing students by simply offering modern tools like an Instagram account, an email newsletter, and a mobile app. Beyond that though, universities need to consider whether such assets are being properly curated, designed, and promoted. You could have all the tools in the world, but if it’s poorly implemented and designed around the student perspective, they will not want to use it.

It’s no coincidence that low student engagement is becoming an increasingly large problem across college campuses. At the core of this issue is the fact that universities simply have not adapted their programming to account for the rapidly improving user experiences that students have come to expect.

Companies like Facebook and Apple spend billions every year to hire the best designers and engineers to continually improve their user experiences and drive user engagement. If universities don’t at least adopt a design-centric mindset, then the gap between student expectations and university programming will only broaden. As such, now more than ever, design matters for students.

Eventus is a leading app provider in the FYE and career services space, serving over one hundred university centers internationally. You can schedule a demo with us here.